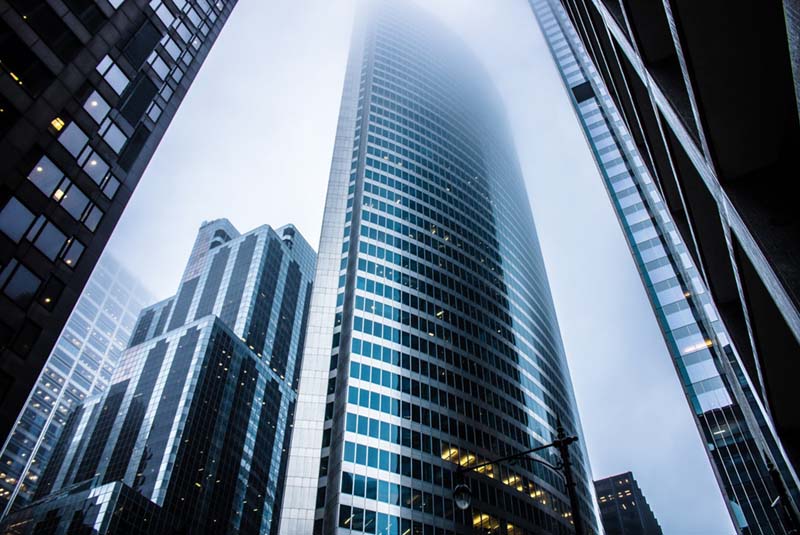 The term “wealth creator” is commonly used by wealth managers and estate planners to refer to the individual who is responsible for creating his or her family’s wealth.

However, the term “wealth creator” is actually indicative of the real problem—we are focused on the wrong issue: wealth.

This conforms to basic laws of physics—for every action, there is an equal and opposite reaction.

To suggest, however, that these individuals exist to merely create wealth is to undermine their real purpose. They are fueled by a greater desire and passion than money. Throughout my career, the question has been asked: how does one get to being worth billions of dollars? Wouldn’t you stop at say a hundred million; isn’t that enough? Some react to the question with a response of greed—greed, the constant desire for more in terms of wealth, material things and power, must be what fuels such titans.

I cannot help to hearken back to Carl Jung’s teachings that what we see in others is often a projection of who we are. Not surprisingly, those who react with such judgment have not accumulated billions of dollars. Perhaps that is because their sole motivation is money, and not contributing something great to society; they would stop at a hundred million dollars because, well, it’s only about the money. I am not saying there are exceptions—lord knows, the world is filled with con-artists who are able to make a lot of money.

But Bill Gates, Steve Jobs, Jeff Bezos, etc., are not motivated simply by creating wealth. They are motivated by creating value, and they all did so first at the cost of tremendous sacrifice.

They were all willing to lose everything for the sake of creating the value they believed the world needed, and they all could have failed (and all have at various points in their lives). How could anyone suggest that their motivation was money, and how dare we belittle their contributions with the label of “wealth creator.”

Calling someone a “wealth creator” strips that person’s legacy of their why—their purpose. The reason wealth is made and lost in three generations is because we are focused on preserving the wealth instead of the purpose and value that created the wealth. We create legal structures that try to save taxes and preserve and manage the wealth for multiple generations without creating legal structures that preserve and manage the purpose and value of that wealth—why it was created, and what great contribution its creator made to society. Without purpose, wealth has no direction. Without direction, wealth is easily squandered.

Second, your legacy plan should empower your children and future generations to find and live their purpose, to pursue their own fulfilled lives, so that they too can leave a lasting legacy of their own. Some have claimed that the challenge (and solution) to preserving wealth for multiple generations is to create the next generation of “wealth creators” because without doing so the initial wealth will eventually be used up, so new wealth inevitably has to be made. While I suppose there is some truth to this statement, it is misguided.

Instead of seeking to help our children create wealth, we should be focused on giving them direction to find their purpose, their why, so that they serve that purpose and contribute their greatest value to society.

The natural bi-product of their greatest contribution will be to receive back the greatest value. Most importantly, however, they will live happy, fulfilled lives.

DISCLAIMER: The information contained in this article is for informational purposes only and is not intended, and must not be taken, as legal advice on any particular set of facts or circumstances. You need to contact a lawyer licensed in your jurisdiction for advice on specific legal issues.